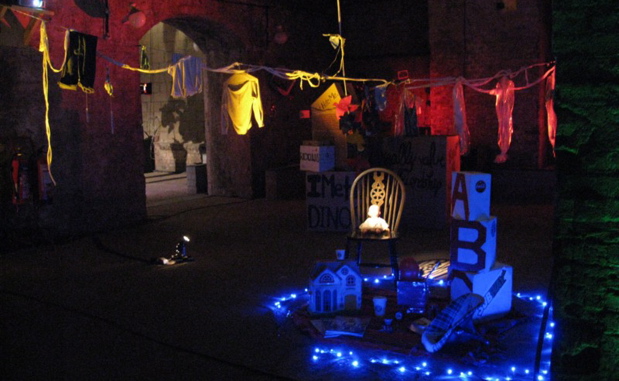 Leading you through the underbelly of the Roundhouse, Netaudio invite you to lose yourselves in the Sonic Maze, an immersive series of sound art installations set in the Roundhouse Studios.

The exhibition will feature 12 interactive audio-visual installations for you to explore. Confirmed projects include: