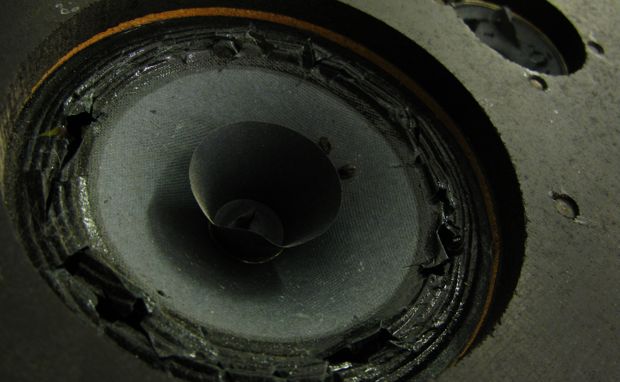 D'incise, born in 1983, is a member of the Audioactivity, music & visual collective founded in 2000 in Geneva (CH). In 2002 he started to produce different kinds of electronic music, from dub to electronica, dangerously sliding to the more experimental ways of electro-acoustic. His world is made with sound fractures, nevralgic crepitations, melancolic atmospheres and a non-dissimulated fascination for rust and faded rhythms.

After one self-produced CD in 2004, he started to release his music on various net-labels as Zymogen or Test Tube.