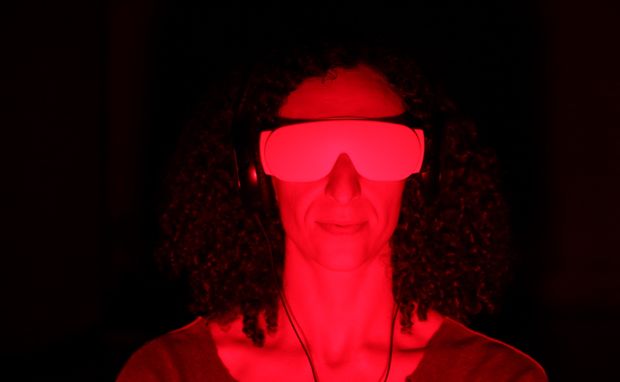 Through the Looking Glasses by Robert Pravda

Robert Pravda is a sound artist based in the Netherlands. He studied engineering at the Technical Univsersity of Novi Sad (former Yougoslavia), after which he dedicated himself to making music in experimental underground circles as member of VIVIsect, Gensustors and Curare Kajones. His interest in the interdisciplinary arts brought him to the Interfaculty Image and Sound, where he earned his degree in 2002. He buils instruments for multimedia performances and makes algoritmic compositions for spatial sound and light installations.

Robert Pravda is the founder and co-founder  of projects and collectives as XorC, Out of Data, RecPlay,  Hoi Lul!, MMC, Heckler & Koch. He teaches at the Art Science and New Arts Performer, both are departments of the Royal Academy of Fine Arts Music and Dance in the Hague. Besides his own work, he has made music installations for theatre and dance performances by Andrea Bozic, Edit Kaldor, Hester van Hasselt, a. o.