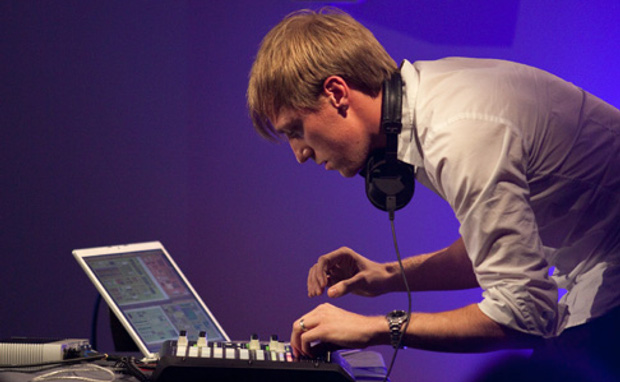 Founded by David Gunn in 2005, Incidental is a creative organisation specialising in cross-disciplinary creative work that explores notions of identity and place. In the past 5 years, Incidental has completed a variety of projects in the UK, Europe, Asia and the US, with a diverse output including live performances, installations, software design and site-specific interventions.

Incidental’s work has also been featured extensively in press including the The Wire,The Guardian, Time Out, BBC, Wired Magazine, Voice of America, and numerous online publications. David Gunn has also recently been featured in in the New Museum’s book “Younger Than Jesus”, published by Phaidon, highlighting the most promising international artists under 30 years of age.