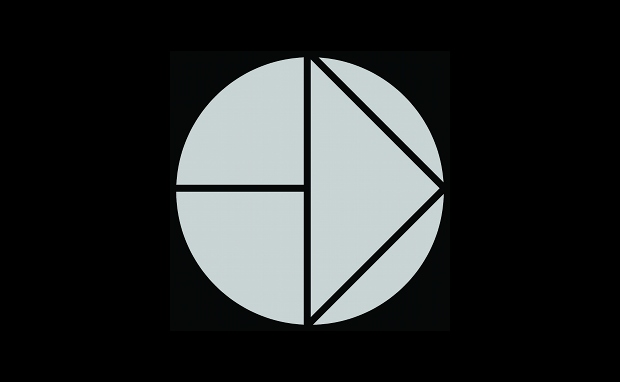 Void Vector is a collaborative project established in 2010 by Caleb Madden and Bartosz Dylewski. Produced at the intersection between digital installation, sculpture, sound-art, software-art and moving image, our work seeks to explore, expand and redefine traditional art forms.

Caleb Madden graduated with a sound recording degree in 1999 and went on to perform experimental electronic music internationally as part of a band. He has also created solo musical work under the name ‘Terror Wogan’ which has been played on national and regional radio. More recent work includes sound sculpture, sound installations and 2d works created using code.

Bartosz Dylewski was educated at The National Film, Television and Theatre School, Lodz, Poland, and has gone on to create his own real time reactive visualisation software. He has performed collaboratively under the name _minimalVector at many events including a collaboration with Beardyman and the Heritage Orchestra.

Creating art at the cutting edge of new-media, Void Vector retains an ambition that their output must always be original, engaging, meaningful and above all relevant to our ever-changing times.

Works have been exhibited at various cross-media events in the south east of the UK. Gallery installations include Supercell at White Night (Brighton 2010) and House Music at De La Warr Pavilion. We have also been accepted for a group show accompanying the John Cage exhibition at De La Warr Pavilion in April. The group show is called ‘A Nod to Cage’ and includes works by Yoko Ono and Charles Atlas.