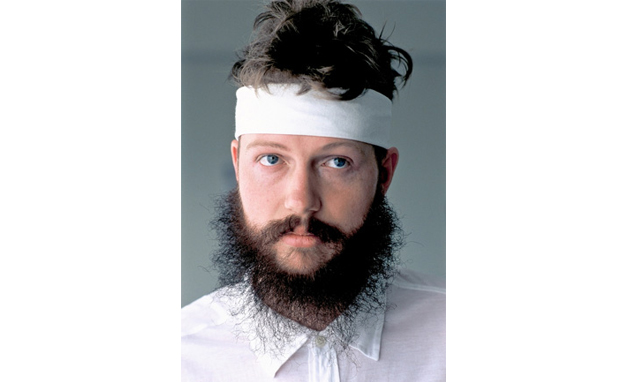 Electronica / IDM / Other - sound developer, 6 ep's to date, full album on it's way, born January 4th 1982 in Canungra to a beautifull german couple. Releasing and composing since 1993 ...

Tidy Kid's compositions are always aimed towards anything that is not stylistic. Style invoked songs are fun for awhile, but (as a producer) "when you produce stylistic bands everyday, you don't feel motivated to jump on the band wagon and congest this world with more of it, its more enjoyable to watch others doing it really well, and honestly".

This doesn't mean that Tidy Kid has crept into a hole and is working on purely noise experimentations or extremities, even though they are extremely fun experiments to try out every now and then. Instead, its a freedom to allow the every day popular sound (not music) to mix with the disapproved sounds, and create something that is both, for the composer a true creative and imaginative experience to create and listen back to, and for a non creator, to enjoy for both interest sake, and enjoyments sake.................

At points, Tidy is sitting with his sounds, moving and bending them and trying to use them in a way, by ignoring or choosing to avoid his conditioning. Finding new ways to form emotion and observe oneself in creativity, is a fun filled adventure.

"Fueled to learn more about the workings of the biological world and beyond, its hard to avoid thinking that all the answers aren't already sitting somewhere within our grasp, we just have to evolve and learn to see and feel these things, and more importantly, share these things, when it seems to be a respectful conduct of communication between one person and another". This of course is a human safety response, a way to protect ones own self and identity, but usefull if your in the mood to stay sain.

Respect for anything and anyone is one simple rule that this composer will always abide by, its a way to not hurt, or to be hurt, its simple and creates not only peace of mind but peace around oneself, even if that only stretches to the front pavement.