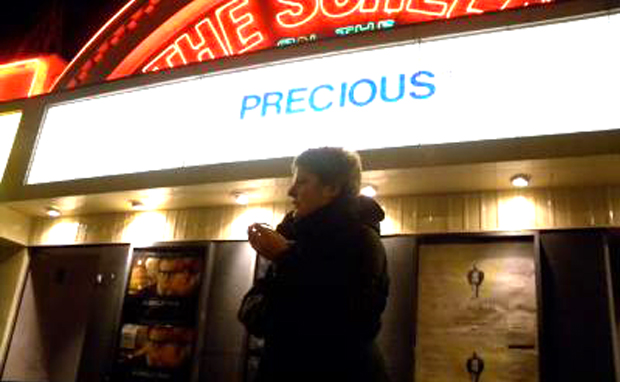 Jo Thomas is a London based composer of electronic music. Her debut LP E82 Alpha was released by Entr’acte records in 2010.

The LP E82 Alpha has been nominated for a Qwartz 7 Award (2011). Her music repeatedly explores the polarities of failure and perfection working with micro sound , glitch and pure tone.

She is academically trained in electro acoustic music and works as a lecturer of music in the University of East London specialising in music technology, composition and sound design. She has composed in international studio’s such as INA GRM Paris.