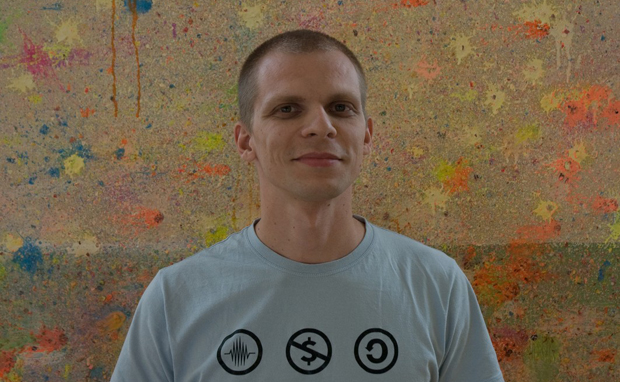 Jan Liberbarek aka malinade aka raganova, was born in Slovakia. Influenced by techno, and later by deephouse, he managed to transform himself by mental moves from passive music listening and occasional dj-ing to sitting
down in front of personal computer and in 2003 he started to create his first loops.

The first harvest of his production matured in 2005, when he released first official release and then other ones on labels like "Night Drive Music" or "Clever Music".

On the slovak club scene he has emerged through the membership in booking agency and nowadays a label as well leporelo. The biggest impulses were his first live act at the wilsonic festival, dj gigs and live acts in subclub in bratislava and founding of his netlabel "Sologroove", where his own and other slovak and foreign projects are released.