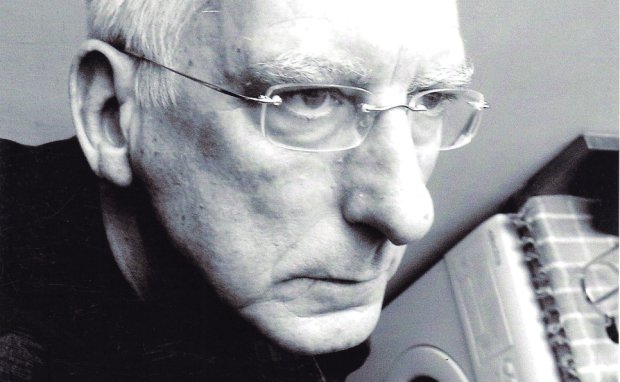 After his art and design studies in the 1960s, he started working as a full-time artist and technician. It was through this work as a technical assistant that he met the fellow members of what was to become the band Wire (founded in 1976). Later came the launch of the multi-media project DOME with performances in art galleries.

From 1991 onwards, Gilbert started concentrating on solo projects as an independent sound artist. An important milestone in his career was the publication of his Ab Ovo album (1996), which was very well received by critics and public alike.

His manifold activities include commissions for cinema, television or indeed The Royal Ballet, as well as contributions to interdisciplinary art projects such as an installation in Mies van der Rhoe's German Pavilion in Barcelona and, in 2008, the The Morning Line.