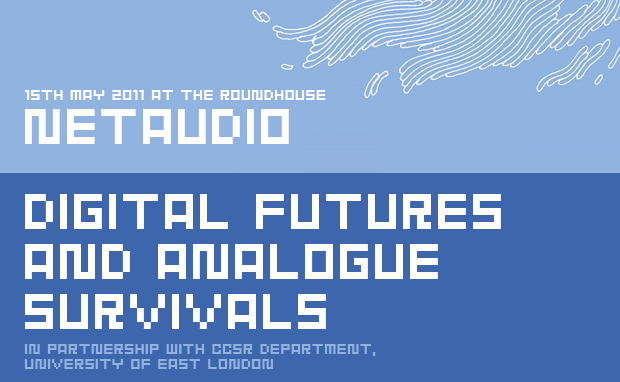 Liliane Lijn offers some thoughts on the origins of Power Game ahead of her keynote on the Digial futures and analogue survivals strand of our conference.

Power Game was born from my interest in the energy inherent in words, not sentences, just single words. The game started as a performance, a cartoon portrait of democracy and an exploration of the meaning of power. I used gambling and the casino as a metaphor for a society in which everyone
supposedly has an equal chance to succeed. Power Game allowed its players to examine a number of interconnected issues: language and thought, identity, layers of privilege and attitudes to power. It also made manifest the way people from varied backgrounds interpret meaning and the collective nature of language.

“Language is collective. Most of our basic assumptions come from our society,including all our assumptions about how our society works, about what sort of person we are supposed to be, and about our relationships, institutions, and so on. Therefore we need to pay attention to thought both individually and collectively.”
David Bohm On Dialogue Routledge

When commissioned by Resonance FM to create a work for the Netaudio Festival, I thought it would be interesting to take Power Game online. The decision to use Twitter as a platform emerged because it is, not only based on words, more importantly, tweeted messages must be brief. However, changing medium always transforms an idea. It may be that the search for a solution is what interests me in using a new medium or perhaps it’s more like discovering the subtle connections between the original idea and the new medium. And with Power Game on Twitter it was essential to simplify. We couldn’t use the gambling metaphor online and deleting that invalidated the original rules of the game. At our first meeting to discuss how to adapt Power Game so as to be able to play it online, it was suggested to allow all the players to choose and defend their words. I realised that by doing that and opening up the vote to the general tweeting public, the game would be condensed to its pure essence: a public debate on the meaning of power.